Longleat House celebrated the 150th anniversary of Beatrix Potter in Chinese lanterns, They also celebrated the 50th anniversary of Longleat House having had exotic animals. Beatrix Potter is the well known author of so many children’s animal themed books, full of well known and beloved creatures such as Peter Rabbit, Jemima Puddleduck and Jeremy Fisher to name only three of her animal characters. 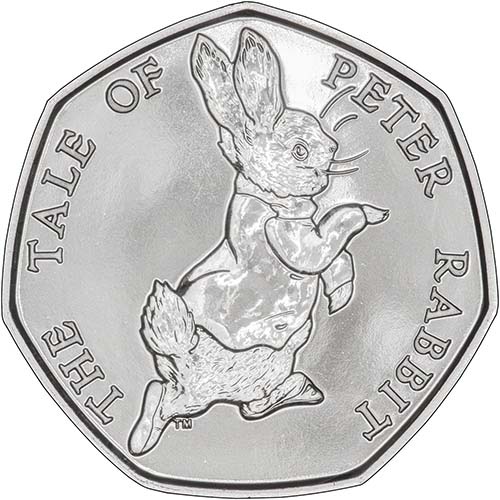 All of these illustrations she drew and painted herself, having an enormous talent, combined with a passion for the countryside in which she lived. The animals and their stories are now loved world wide, and have been translated into masses of different languages. A spectacular ballet was created, around her most loved animals, and this was also made into a film production. More recently, a movie of her life and talents was made, starring Renée Zellweger. The Royal Mint in the United Kingdom also honoured her with her most well known animals on the 50 pence piece. You can see them all here.

Beatrix Potter lived out the majority of her life in the Lake District, and her home can now be visited, as it is a National Trust property. To finish, I give you this quote of hers, which I rather like

Thank goodness I was never sent to school; it would have rubbed off some of the originality.

Soapstone is found in Kisii, in the South West region of Kenya, not too far from Lake Victoria. It is mined in quarries in this region, and is a very soft stone, which makes it Read more…

Here at Bazaar Africa we buy the vast majority of our products directly from the craftspeople who make them. We support a number of individuals, as well as small projects and groups, whose aim is to bring Read more…

Maasai people and their craft work

A brief personal account of the Maasai: The Maasai are probably one of the most recognised people of East Africa, due, in main, to their very distinctive dress. The men are traditionally seen wearing their Read more…

Any cookies that may not be particularly necessary for the website to function and is used specifically to collect user personal data via analytics, ads, other embedded contents are termed as non-necessary cookies. It is mandatory to procure user consent prior to running these cookies on your website.